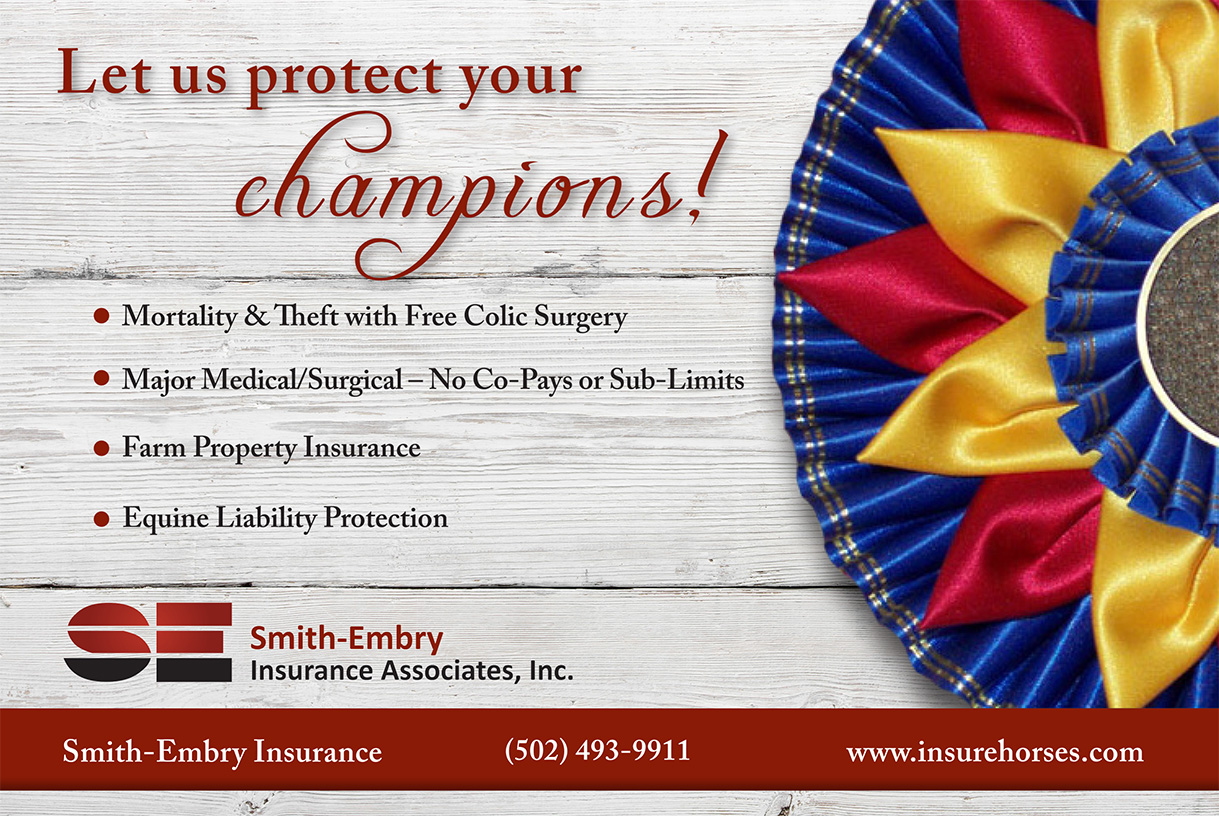 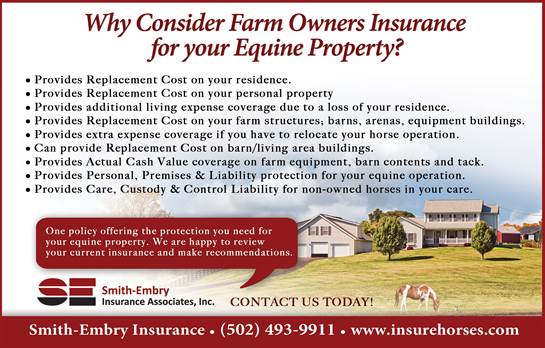 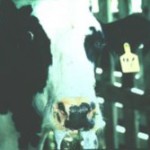 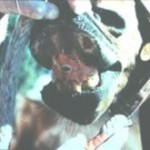 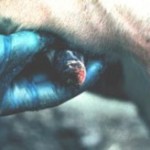 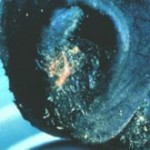 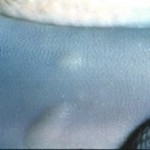 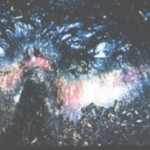 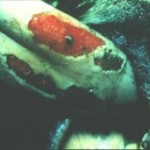 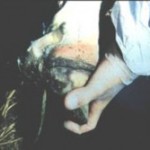 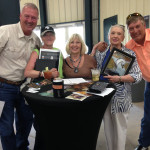 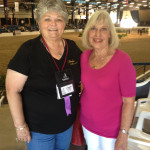 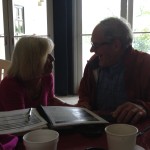 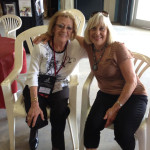 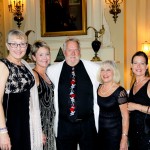 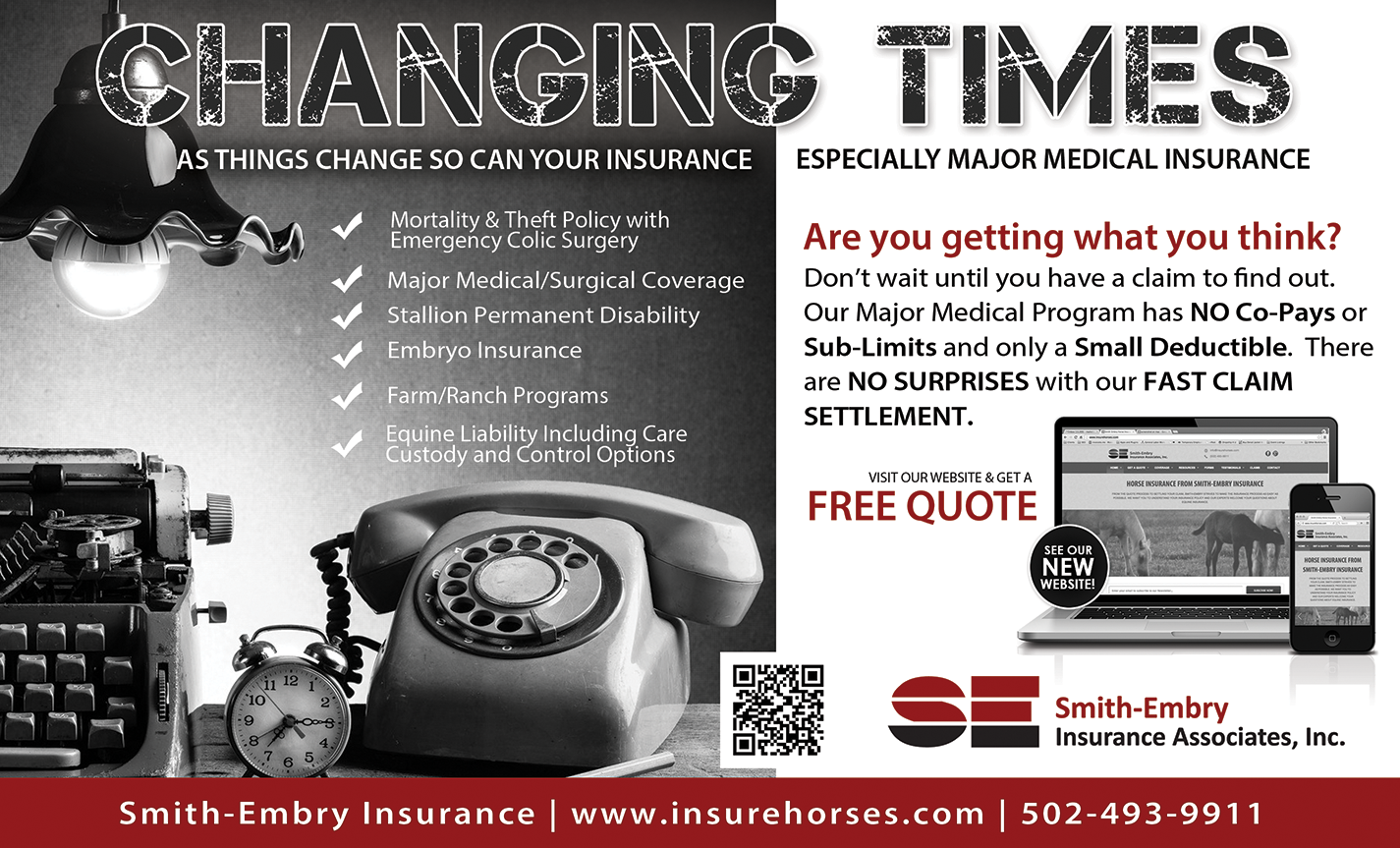 Beverly Smith-Embry thinks most insurance jobs sound boring. But by starting an insurance agency in an unusual niche, she found a way to enjoy her work. 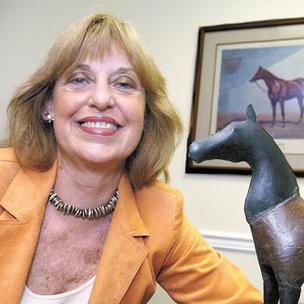 “Every once in a while, you need a horse fix when you are dealing insurance papers on a day-to-day basis,” said Smith-Embry, an independent insurance agent who exclusively writes policies for horse owners. “You feel like you are overwhelmed with paperwork, so it’s nice to be able to get out and see a horse other than at the racetrack.”

Smith-Embry Insurance Associates Inc., was founded in 1991. Besides Smith-Embry, the agency has two other employees: Chuck Smith, her son, and Tamara Embry, her sister-in-law.

Smith-Embry said she never expected to work in the equine insurance industry until she found a job as an assistant for Edward McGrath, the former owner of E.J. McGrath Insurance Co. He wrote equine insurance policies for Lloyd’s of London and other insurers of Thoroughbred racehorses.

She joined McGrath’s firm in 1978 and left the agency not long after McGrath sold it in 1991. She had helped sell insurance to owners of many well-known Thoroughbreds, including Kentucky Derby winners Affirmed and Genuine Risk.

That experience gave her connections to the equine industry and the motivation she needed to form her own agency later in 1991, she said.

Her initial efforts involved “going to the Keeneland sales and going to the horse sales in Ocala, Fla.,”

“Once it is in your blood, it is kind of hard to leave because it is kind of an exciting career. It is insurance, but kind of with a little twist,” Smith-Embry said.

A big difference in her job and typical insurance sales is that it’s difficult to determine the insurable value of horses. That is because that value is based not only on the price the owner paid for the horse and its breed but also criteria such as its potential earnings and its value to the individual client’s business.

“Every year, you have to reapply for coverage and determine the value” of the horse, she said. “It’s my job to make sure we are valuing them correctly in a way that keeps the (insurance) company happy and the client happy.”

Smith-Embry talks about her agency, which is a breed apart

Are most of your clients Thoroughbred owners?

“No. It is very, very competitive. … The competition in the Thoroughbred industry makes it really difficult to get into. So, I decided you have to go where the business takes you. There are a lot of other breeds, and we focus mostly on those. A lot of my clients have breeding farms” for show horses and breeds such as Arabians and Saddlebreds.

Do you own horses?

“No. My husband and I were in one of those little racing partnerships for a while. He loves that end of it, and I, sitting in my chair, see that you hear about the people who make money … but you don’t hear about all the money you have to put in to make money.

Why should you consider a Farm Owners Insurance Policy for your Equine Property?

A Farm & Ranch Owners Policy will provide replacement cost insurance on your residence. 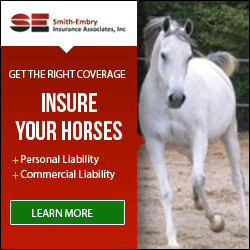